As a follow up to my last post on Med-Arb, I want to describe a new type of Med-Arb gaining popularity:  Med-Arb Baseball Style.  (Okay, I made up that name but it aptly describes this process.)

In Major League Baseball (MLB) if the team and player cannot agree on a contract price, the case goes to a neutral arbitrator and each side presents the Arbitrator with a dollar amount they believe represents a fair, final price and their justification for the price.  (Seems strange to speak of a price for a person, even if he is an awesome baseball player!)  The Arbitrator chooses one of the numbers presented and has no discretion to choose or do anything else.  Both sides have an incentive to be reasonable and give their best number.

Because this is St. Louis and we love our baseball, (and hockey too) this process has spilled over into contract disputes, particularly in the construction arena when disputes arise between general contractors and subs.  The contract (previously negotiated between the two) contains a dispute resolution clause that borrows a few tricks from MLB arbitration.

The dispute proceeds to mandatory mediation.  Openings are helpful but not required.  The Mediator travels back and forth between the parties carrying proposals and settlement terms.  In late afternoon, if the case has not resolved, or close to resolution, the mediation ends and the Mediator becomes the Arbitrator.  Each side provides the Arbitrator with its best and final number in writing.  The Arbitrator shares the number with the other side.  The arbitration recesses and for, at least, 72 hours the Arbitrator ponders which number to accept.  S/he has no other option other than choosing one of the two.  Presumably, the 72 hours allows for final negotiations directly between the parties.  Thereafter, the Arbitrator rules and the Award becomes final.  Sounds intense?  Yes, just like many other ADR processes, but I like it and here’s why.

Parties want finality and they want to participate in the process.  The mediation allows the parties to make their persuasive arguments, while knowing that whether or not they have been successful does not matter because they will have an enforceable final decision that day.

Clients love the economy of Med-Arb.  They are paying only one ADR professional to learn the facts of their dispute.  They are spending only one day in settlement negotiations.  Moreover, Med-Arb Baseball Style can move from start to finish in less than six (6) months.   A faster process lends itself to better planning and budgeting for the client.

The key is that all participants in the dispute know in advance that this mediation will morph into an arbitration.  It’s a bit like Cinderella dressed up in her ball gown and, no matter what, at midnight that ball gown will turn back into a tattered tunic and she’ll be barefoot.  The lawyers and clients know the mediation will end and they will have to ultimately abide by the Arbitrator’s decision—even if it leaves them dancing barefoot.

Popular posts from this blog

Mediation scores a goal at the world cup 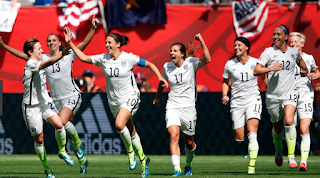 The US Women’s Soccer Team is fighting (and winning) two battles right now:  in France they are running and kicking a soccer ball with the most elite female players from around the world*; and in federal court in LA they are suing the US Soccer Federation for paying them less than the men’s team and providing inferior training and facilities.  Last Friday, both sides to the lawsuit announced they would use mediationto resolve the dispute.  (No mention was made of who the mediator will be, but yours truly is offering her mediator services!)  This is dramatic and so encouraging to all of us who practice mediation or just love women’s sports.
Mediation is perfect for this unique situation.  It can move super-fast (I once mediated a construction case quickly to meet a construction/delivery schedule) or stay the lawsuit and its onerous discovery while the parties explore settlement.  In this case, discovery is an explosive issue.  The Soccer Federation had refused to turn over to the EEO…
Read more 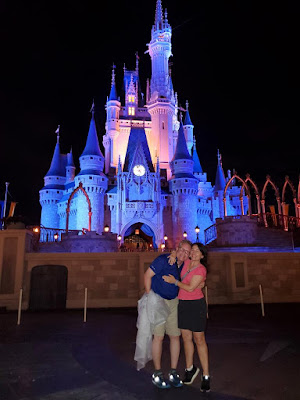 Have you visited Disney World lately?  I just returned from a family vacation to the Magic Kingdom and I had such a strong sense of pleasure wandering from one favorite attraction to the next.  Flying with Peter Pan, floating on the boats of “It’s a Small World” as the song becomes stuck in my mind and walking down Main Street peeking in the windows.  I was not alone; there were plenty of other adults, unaccompanied by any kids, meandering from ride to ride.
Why?  Why do we love Disney World?  For me, it is the sameness.  I visited Disney as a kid, returned with my kids and over these 40+ years it has remained almost the same.  (Although I am quite unhappy “Mr. Toad’s Wild Ride” was replaced by “Winnie the Pooh.”) The expectations of guests are met; Cinderella’s castle was lit; the ghosts joined my car in the Haunted Mansion and Main Street was clean and freshly painted.  I relaxed, knowing what was expected of me, and felt safe with the status quo.  Don’t we usually feel comfortable w…
Read more
March 21, 2019 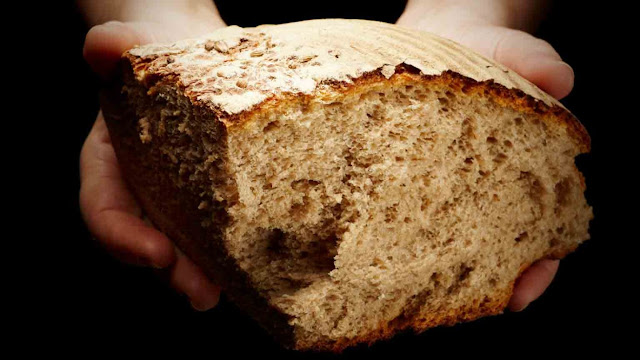 BREAKING BREAD TOGETHER
The fascinating psychology behind mediation has given us another insight.  Sharing food from a common plate, sometimes called eating “family style” results in better and faster negotiations.  Researchers from University at Chicago and Cornell (The researchers were both women—no surprise, since women are so often responsible for meals.)  set up an experiment in which strangers were assigned to negotiate a hypothetical union-management dispute in which each round of negotiations resulted in another day of the strike costing both sides money.  This provided an incentive to conclude negotiations quickly.
However, before negotiations began the negotiators were invited to enjoy a snack of chips and salsa. Half of the negotiators were given one bowl of chips and salsa to share and half were given their own separate bowls.  Turns out that sharing a single bowl led the negotiators to reach a deal after only nine strike days as compared to 13 strike days for th…
Read more