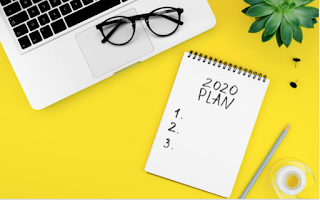 WHY NEW YEAR’S RESOLUTIONS AND MEDIATIONS FAIL
What is your New Year’s Resolution?  Last January I started this blog and resolved to post at least monthly.  I did it (well, except for December, which as a working Mom, is excusable—in fact, I declare that henceforth December is off the table for all deadlines.)
Most lawyers and mediators are super swamped during December.  Insurance companies, law firms and others want to close cases before the end of the year—be it for tax purposes, a push from accounting or maybe just to start the year off fresh.  The week before Christmas I had four mediations in five days.  Wow-that’s a lot!  Three of the four settled, so these are great results.  The cases that settled had parties who were open to compromise, knew the facts of their situation and were serious about settling.  But what can we learn from the dispute that did not settle?  Let’s dig deeper and pull out what went wrong.
In the case that did not settle, both sides were represented by ex…
Post a Comment
Read more
More posts